“Friendship is born at the moment when one person says to another, "What! You too? I thought I was the only one.” This quote from C.S. Lewis’ The Four Loves illustrates well what was birthed over the past month at Tea Talk with the great contributions of a volunteer group from New York, USA. 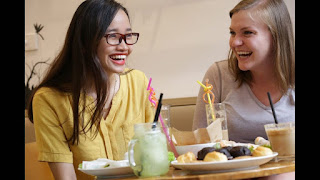 This group of NYU students and staff came to Tea Talk to serve – and serve they did.  They did everything from sharing in several different workshops related to smart parenting, personal and cultural identity, and writing therapy to singing, dancing, and doing fun science activities as part of a Kids Club. 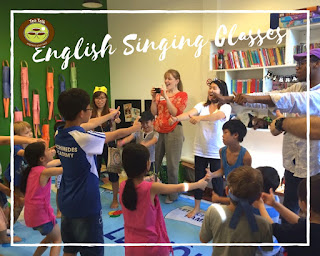 Still further, they helped in facilitating every Let’s Chat and Let’s Share for the month of July, and went on several outings around the city (Museum of Ethnology, Temple of Literature, Ho Chi Minh Mausoleum, and more) with friends from both. They invited their new Vietnamese friends over to their apartments for dinners and their new Vietnamese friends did the same.
This was all in addition and a complement to the primary program they helped to pioneer at Tea Talk: The Cultural Exchange Program, where for two full, intensive weeks they were engaged with students in sharing about such topics as Family Life, Photography, Art in America, Music & Dance in America, School in America, and Food in America. They did this, though, from a uniquely multi-cultural perspective, as 5 of the team members were born in different countries. 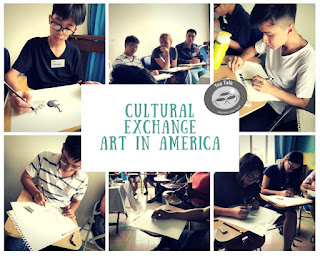 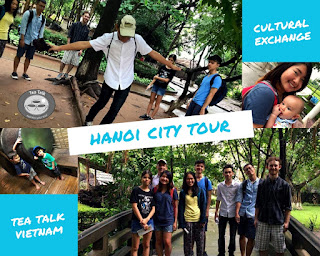 Thus, the beauty of the quote above, lived out on a day-to-day basis at Tea Talk. The students who signed up for the Cultural Exchange Program expected to learn many new and different things about foreign cultures from the New York Team, while also seeing it as an opportunity to improve their English. However, something much greater happened. They discovered that while they and the New York team did of course have special and unique differences, what was more stimulating and energizing was that even though they came from different sides of the planet, they actually had a lot in common – similar dreams and goals, similar fears and troubles, similar hopes for a better future. As different as their cultures were, they found that at their core, there were similar longings inside. And as much as they improved their English, what was better was that they learned to communicate openly about those longings and struggles. Both the New York Team and the Cultural Exchange participants truly found Tea Talk to be a place where they could “express their soul.” 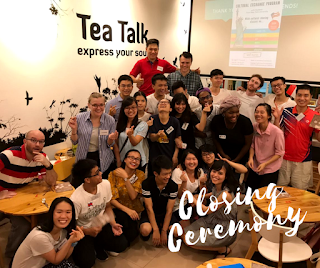 We are excited about the relationships built over the past month with these friends and and the awareness it has helped to bring to other ongoing activities at Tea Talk.  And given the success of how the New York Team and Tea Talk staff were able to work together to make this happen, we are hopeful that Tea Talk will be able to help organize a program like this again! 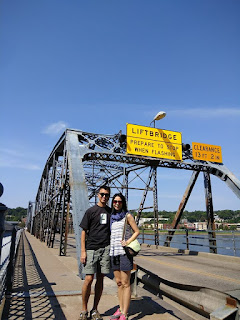 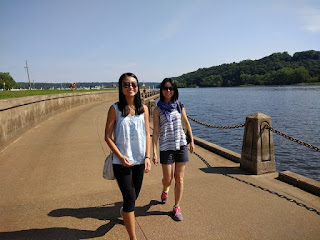 The Ong Family landed safe and sound in USA. Michael and Jacqueline, who are enrolling daughter Grace at Calvin College in Michigan, are themselves staying in Minnesota this academic year.
As mentioned in our June Newsletter, during this period, Ms. Luong, the Communications Officer will be managing the chat on Michael's Vietnam WhatsApp number. For matters related to Tea Talk, please contact Ms. Luong to be directed to the person in charge.